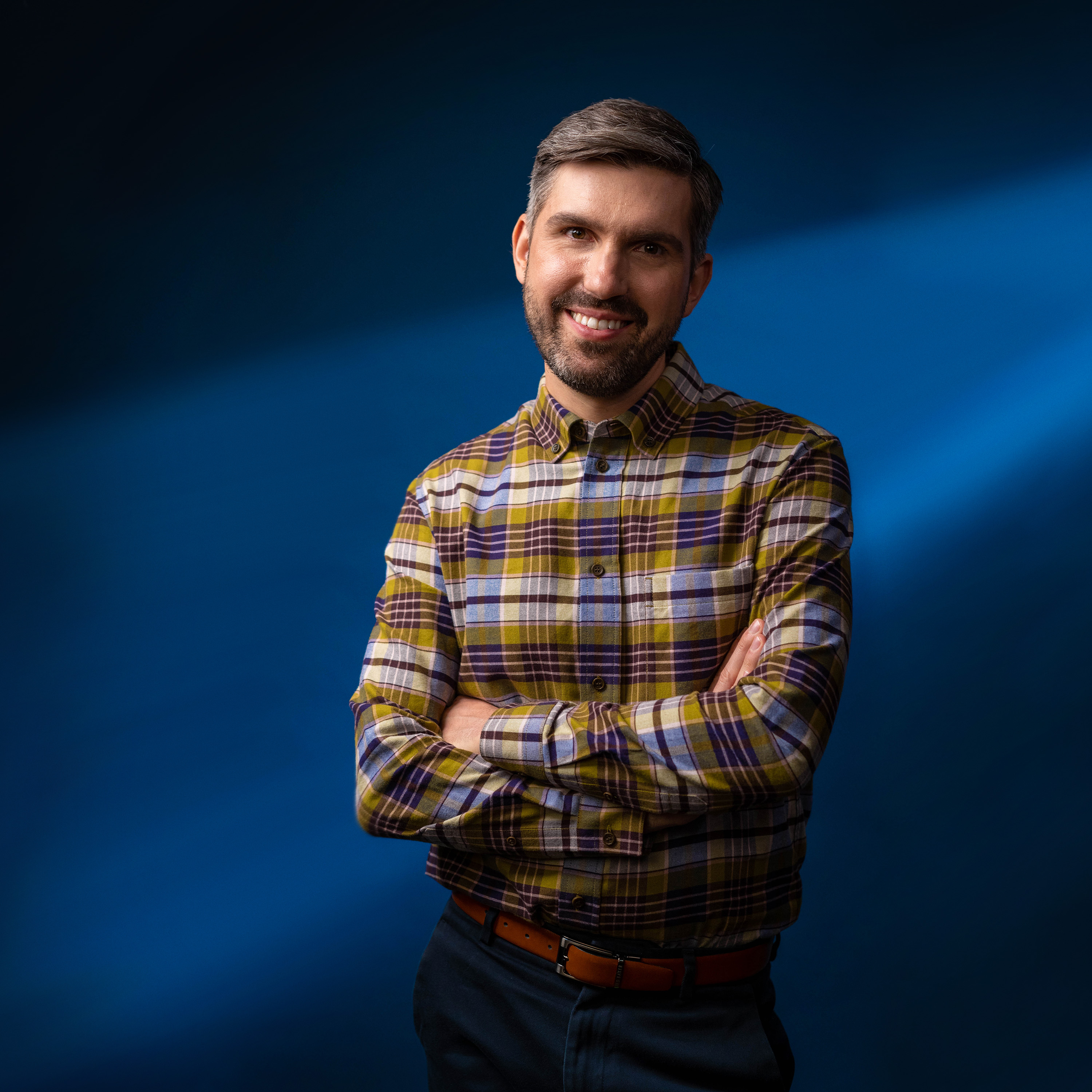 I’m the co-founder and director at The Barn, a production company dedicated to making Indie Movie Musicals.

I wrote, directed, and composed a short queer western musical Steam! that won Best in Show at the Savannah Film Festival. You can watch it on RevryTV along with my other musical short, Spark. I’ve also directed branded content, music videos, and two television pilots, Camp Abercorn and Dr. Scotty’s Intergalactic Motel & Café.

On the music side, I released an EP of pop songs, Fairytales & Fallacies, available everywhere you listen to music.

In the not too distant past I worked as an Art Director for film/TV. Highlights include: Filly Brown, Edge of Tomorrow, Venom, and Spider-Man: Homecoming.

A proud member of the Art Director’s Guild and graduate of USC School of Cinematic Arts, I live with my fiancé Alex in the Eagle Rock neighborhood of Los Angeles where we enjoy cooking, gardening, and constantly rearranging the furniture.

Here's some of my recent work.